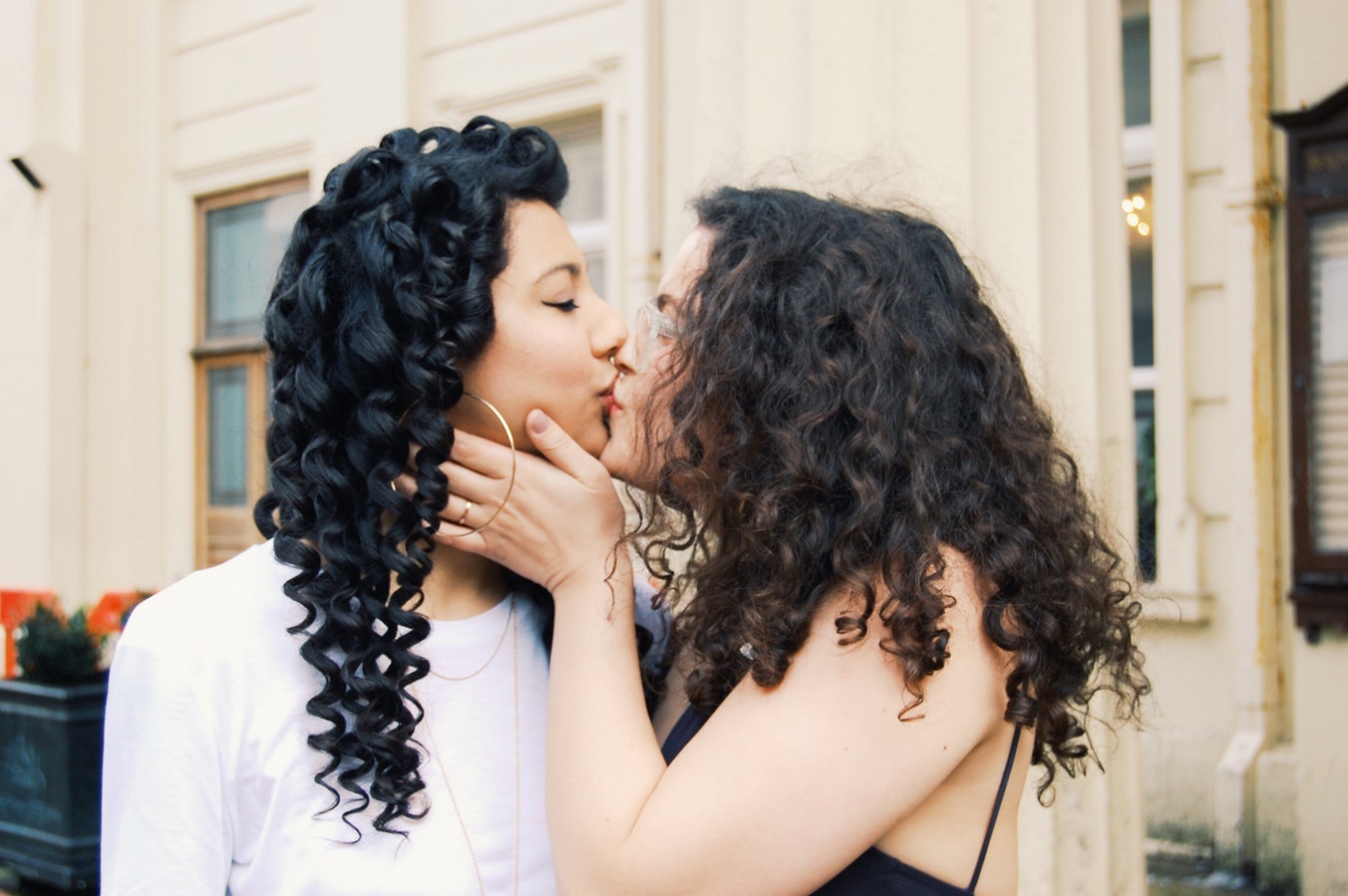 Judges on Quito’s constitutional court ruled five-to-four on Wednesday to overhaul the country’s laws, arguing that its current marriage legislation was discriminatory and unconstitutional, and that same-sex couples should be allowed equal rights.
Ecuador’s National Assembly will still be required to officially change the laws that define the institution of marriage. Constitutional lawyer Salim Zaidán told CNN, however, that Wednesday’s verdict was binding and that same-sex couples would be able to marry as soon as the constitutional court notifies local government offices of their decision. The court has 10 days to do so.
READ MORE HERE:
https://us.cnn.com/2019/06/13/americas/ecuador-same-sex-marriage-intl/index.html