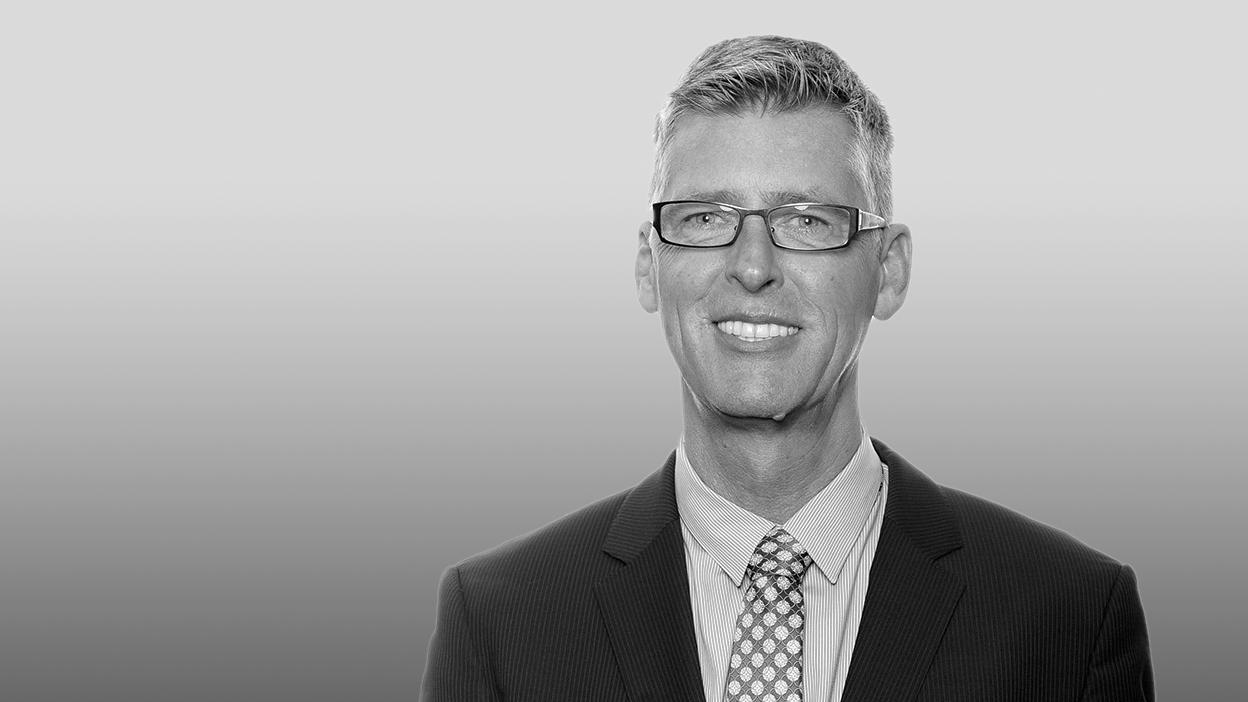 “The recent revelation that the Trump Administration is denying visas to unmarried same-sex partners of foreign diplomats and officials and employees of the United Nations is yet another appalling effort to willfully negate the humanity of LGBT people. The Administration, not content with its steady stream of insulting and discriminatory actions against LGBT Americans, now seeks to spread its bigotry to the entire world.

“The new policy would require that diplomatic partners be officially married in order to receive a visa. However, it is estimated that only 12 percent of United Nations member states allow same-sex marriage. Moreover, homosexuality is still punishable by death in a number of countries and, according to a 2017 report by the International Lesbian, Gay, Bisexual, Trans and Intersex Association, it is still criminalized in 72 countries. The Trump Administration knows this and simply doesn’t care. In the words of former U.S. Ambassador to the United Nations Samantha Power, the new policy is ‘needlessly cruel and bigoted.’

“This type of targeting of the LGBT community defies the very essence of our democratic principles, and we call on all Americans to demand a reversal of the new policy.”