Meet Adam Rippon: First Gay Man To Be A Part Of The US Winter Olympics Team | The Fight Magazine 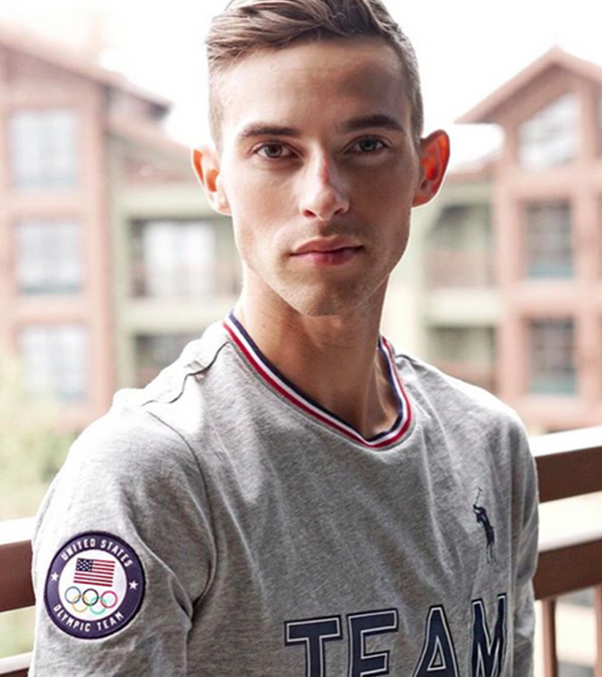 The 28-year-old will join Nathan Chen and Vincent Zhou in PyeongChang, South Korea next month.

Rippon, who was the US national champion in 2016, will be making his Olympic debut.

“I don’t really care what other people think of me. I’m able to go out there and I’m really able to be unabashedly myself,’ he said, according to the Washington Post.

“I want somebody who’s young, who’s struggling, who’s not sure if it’s OK if they are themselves to know that it’s OK.”