LGBT Activist, Who Defended His Lesbian Moms, Running For Office | The Fight Magazine 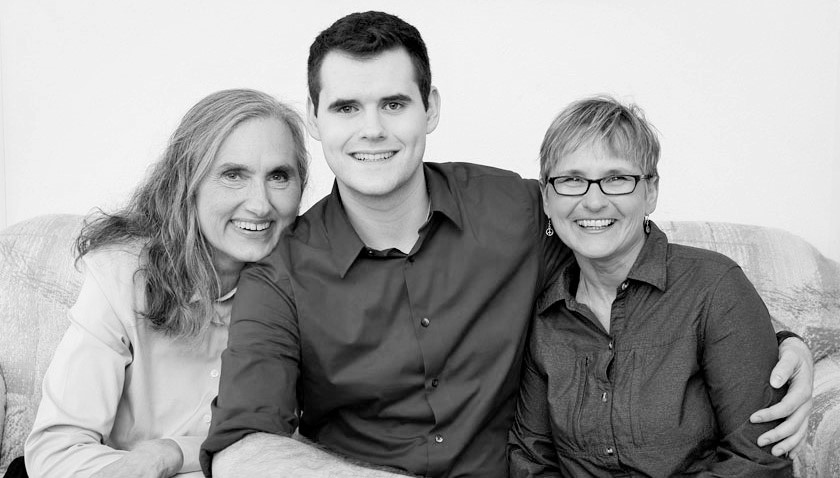 Almost seven years after a video of Zach Wahls defending his lesbian mothers went viral, the LGBT activist has announced his plans to run in the 2018 election for Iowa Senate, reports NewNowNext.

“Remember that young man from Iowa who spoke to the Iowa legislature a few years ago about growing up with two moms?” he wrote on Twitter. “Hi. That was me—and today, I’m announcing my campaign to join the Iowa legislature. I hope you’ll support our campaign.”

Here’s Wahls on Ellen after addressing the Iowa House Judiciary Committee during a 2011 public hearing on a proposed constitutional amendment to ban gay marriage: