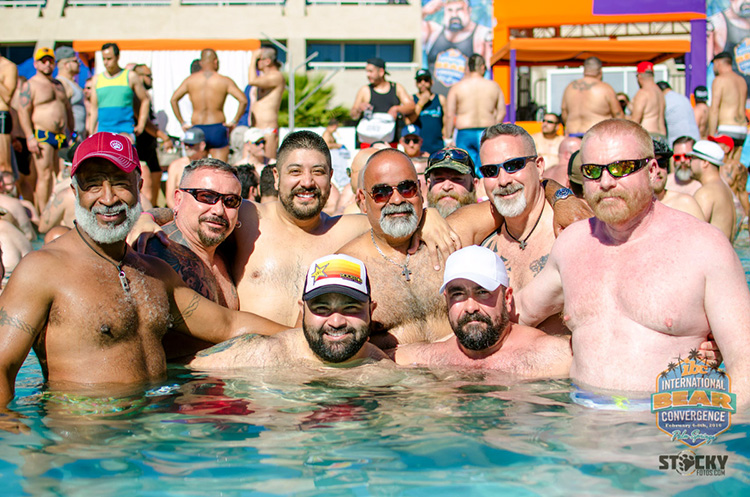 Bears are coming out of hibernation and are heading to the International Bear Convergence (IBC) ,the premier winter event for Bears & admirers in Palm Springs, that will take place on February 9-13, 2017. This desert oasis opens its arms and welcomes you back to the hip Hard Rock Hotel Palm Springs to thousands of frisky, furry bears, their friends and their fans. The four-day event will come to life with DJs, live entertainment and thousands of Bears from around the globe. The last three years were hugely successful and the promoters expect more of the same in 2017 with record-breaking attendance. Performers include recording artist and Glee superstar Alex Newell, performing at Saturday’s main dance event, Disco Inferno.  IBC’s pool parties & dance events will highlight top DJs including: DJ Mary Alice from Provincetown, Doug Jackson from Fort Lauderdale, DJ Callahan of Los Angeles, Mateo Segade of San Diego and DJ Chub Jim of Palm Springs.

The 2017 Palm Springs International Film Festival will screen the first two episodes of the ABC miniseries “When We Rise,” from director Gus Van Sant on January 12 at Palm Springs High School. The seven-part docudrama was scripted by Dustin Lance Black, who won an Oscar for the movie “Milk.” The powerful series chronicles the gay rights movement that began with the 1969 Stonewall riots. Guests in attendance at the screening will include Dustin Lance Black, Gus Van Sant, Guy Pearce, Rachel Griffiths, and Ivory Aquino. The 28th annual Palm Springs Intl. Film Festival is scheduled to run from Jan. 2-16. More than 185 films will screen, including 43 of the 85 foreign-language Oscar entries.

Sanctuary Palm Springs—a foster care transitional home for young LGBTQ adults—is in the works to provide a home and other services to youth between the ages of 18 and 21, who grow out of the foster-care system and face a difficult time transitioning into the real world and living on their own. David Rothmiller and LD Thompson, the founders of Sanctuary, decided to open a home for LGBT foster kids who were entering adulthood. Their goal was to help LGBT youth navigate life’s challenges after they are kicked out of the foster-care system. 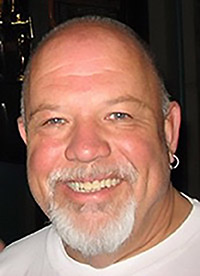 The Palm Springs Gay Men’s Chorus (PSGMC ) took the stage to perform their two performances of their Hollywood Holiday Christmas at the Movies concerts, with a special dedication to one of their most prominent and beloved colleagues—David Murdock—a singer who died suddenly this past October.

Murdock had done everything from sound to public relations for the chorus over the last half-decade. He was also an active member of the Palm Springs Leather Order of the Desert, and was a key organizer of Palm Springs Leather Pride. He’d spent much of his life working in the entertainment and technology industries. 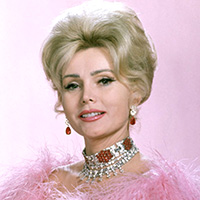 The former Palm Springs home of the legendary Zsa Zsa Gabor was put on market on December 8, only days before the Hungarian-American actress died at age 99. The house was built in 1958. It has been listed by TTK Represents for $969,000. Its current owners were thinking about listing the home for six months before it was put on the market. The 1,784-sq. foot mid-century hideaway features two bedrooms and two bathrooms, along with the obligatory pool. There’s a main house plus a detached “casita” that would be perfect for guests.