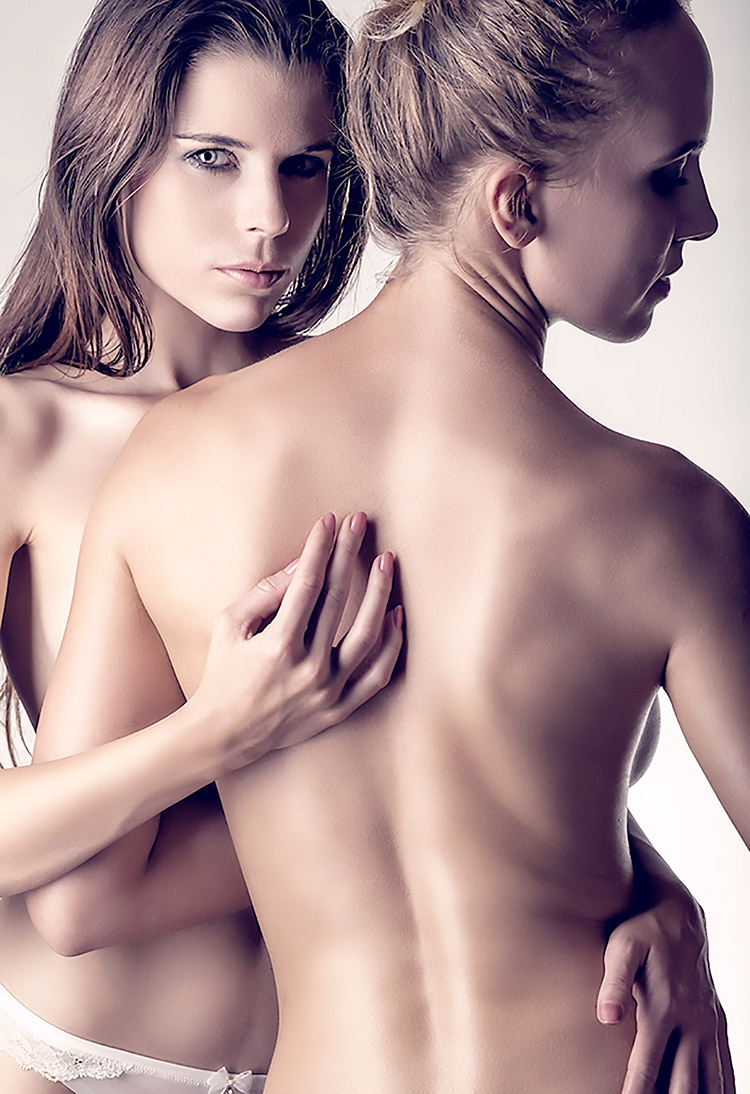 French teacher Cindy Mauro and Spanish prof Alini Brito insisted that the topless escapade was all a misunderstanding and that Mauro was simply trying to help her colleague recover from an episode of diabetic shock. Sadly, no one believed their story.

Happy August to all you readers of THE FIGHT. A marvelous month of lassitude and heat, a little timeless, a little dreamy. Can you tell I’m writing you from a vacation spot on the beach? It’s true. Our theme song for this family interlude is one of my stepson Nathan’s favorites, a little ditty called “Day Drinking.”

So before we delve into the LGBT events of recent weeks, I have just read some good news about the two lesbian teachers in Brooklyn who were caught having sex during an evening school concert in a back classroom by the handyman. French teacher Cindy Mauro and Spanish prof Alini Brito insisted that the topless escapade was all a misunderstanding and that Mauro was simply trying to help her colleague recover from an episode of diabetic shock. Sadly, no one believed their story. They were both fired and had their careers suspended; Brito for one year, Mauro inexplicably for two.

Now a judge has ruled that the suspensions were uncalled for since the two women were adults. Further, the extra punishment doled out to Mauro for being “without remorse” and a “bad role model,” was “irrational,” the judge said. So yay! I liked them instinctively. Also, I should note that I can’t find the original story now, so I can’t check on which teacher taught French and which teacher taught Spanish. I took a guess back there but I might be wrong.

Meanwhile, New Zealand authorities have embarked on a program to rid the country of “predators” by 2050. For some reason, I believe this exercise will have unintended consequences, don’t you? Not to mention that the Kiwis plan to kill a slew of feral cats in the process. Meow.

No, there’s nothing LGBT about that, but it’s important nonetheless.

If you must know our community’s latest, I gather the NBA has removed next year’s All Star Game from North Carolina as punishment for HB2, the Tarheel ban on bathrooms. At first I thought, “how nice,” but once I realized that the All Star Game puts something like $100 million into the state’s economy, I thought “Yes! You go NBA!” I also thought that there are a lot more people interested in the All Star Game than I would have guessed. I mean, it’s not like it counts towards the season.

And speaking of North Carolina, two of those dueling lawsuits have been set for trial in November. Feels like a long time from now. Also, since there are now a zillion lawsuits surrounding the myriad questions of transrights, Title IX funding, privacy, the preemption of civil rights laws post-Romer, and the like, I’m not even sure exactly which two lawsuits I’m writing about. And nor do I care. It’s August!

I should mention, however, that a federal appellate court victory for a Virginia transboy that coincided with the passage of North Carolina’s HB2 has been appealed to the U.S. Supreme Court. The decision, by a split panel of the U.S. Court of Appeals for the Fourth Circuit last March, said a Virginia school district may not exclude the boy from the male bathrooms and locker rooms without violating Title IX, the 1972 law that guarantees gender equity in public schools and colleges. Note also that the ruling in favor of the boy will remain in effect while the High Court decides whether to take the case.

In other High Court news of interest, guess who’s also asking the Supremes to hear a gay-related case? It’s none other than our old buddy from the antigay Masterpiece Cake store in Lakewood, Colorado, Jack Phillips, who can’t accept the fact that he keeps losing his state court fights against Colorado’s anti-discrimination law.

Interestingly, the High Court has already been asked to look into one of these gay-bashing business cases, and they have refused. That denial came a couple of years ago in the case of a New Mexico photographer who did not want to take an assignment for two lesbian brides, and who claimed that her photography was as much an art form as a business. Here again, our baker boy suggests that wedding cake design is far more than a simple commercial transaction, but indeed some kind of profound self expression.

I have a tiny amount of sympathy for this argument, but very tiny. If the two grooms in the Colorado case had asked for Phillips to design the cake from scratch using his imagination as a testament to their love, that would be one thing. However, since they just wanted to buy a standard wedding cake, we’re not talking art, we’re talking flour and sugar. In fact, I’m not sure what specifications were made here, but my impression is that Phillips declined their business without discussing the cake at all.

Finally, the Masterpiece Cake lawyers from the Alliance Defending Freedom like to point out that Jewish bakers wouldn’t make a swastika cake blah blah blah. The only problem is that no one is ever forced to make a special order like that in the first place and it’s not discriminatory to refuse one. But would it be discriminatory to refuse to sell a standard cupcake to a Nazi? Um, actually no. Gays and lesbians are protected against bias in public accommodation under Colorado law. White supremacists and fascists are not.

I actually have another cake story on my news list, an outfit in Toledo, Ohio called “Take the Cake” that refused to sell a birthday cake to a lesbian. But I think we’ve been there, done that for this column. Still. No birthday cake for a gay customer? That’s low. My mind, however, is fresh with the memory of Michelle Obama’s watchwords: “When they go low, we go high.” So let’s go high. Cocktails all around.

Sing with me: “I think you know what—I’m thinking….I want to do a little—day drinking.”

I was going to write about how conservative Pepperdine University has bucked the recent trend of Christian colleges seeking religious exemptions to Title IX by withdrawing its own, earlier, request for a faith-based waiver.

But I’ve decided against it. Why? Just read the above paragraph! It’s too cumbersome, too complicated, too involved. I’d have to write about six explanatory graphs about Title IX only to eventually make the point that it is now becoming a liability to be publicly hostile to the LGBT community. The bottom line is that Pepperdine doesn’t want to find itself on the short list of universities that have gone out of their way to win the right to discriminate against gays. That list is public. And it’s becoming toxic, much like North Carolina has become toxic.

I was also going to write about the status of marriage equality in Australia, but that story is also becoming tedious. They just had an election over there, and it was so close it left the government divided. The good guys had pledged to call a parliamentary vote on marriage, which would likely pass. The bad guys had pledged to hold a non-binding public vote on marriage equality, a lengthy, unnecessary, divisive and possibly useless exercise. Now it seems that neither outcome will happen any time soon, although the public vote might be scheduled for next year, and some good guys might manage to get a vote going in parliament. But it all seems uncertain and beyond my limited capacity for exposition. So, no more about Australia…or anything else for that matter!