Kid At Heart | The Fight Magazine 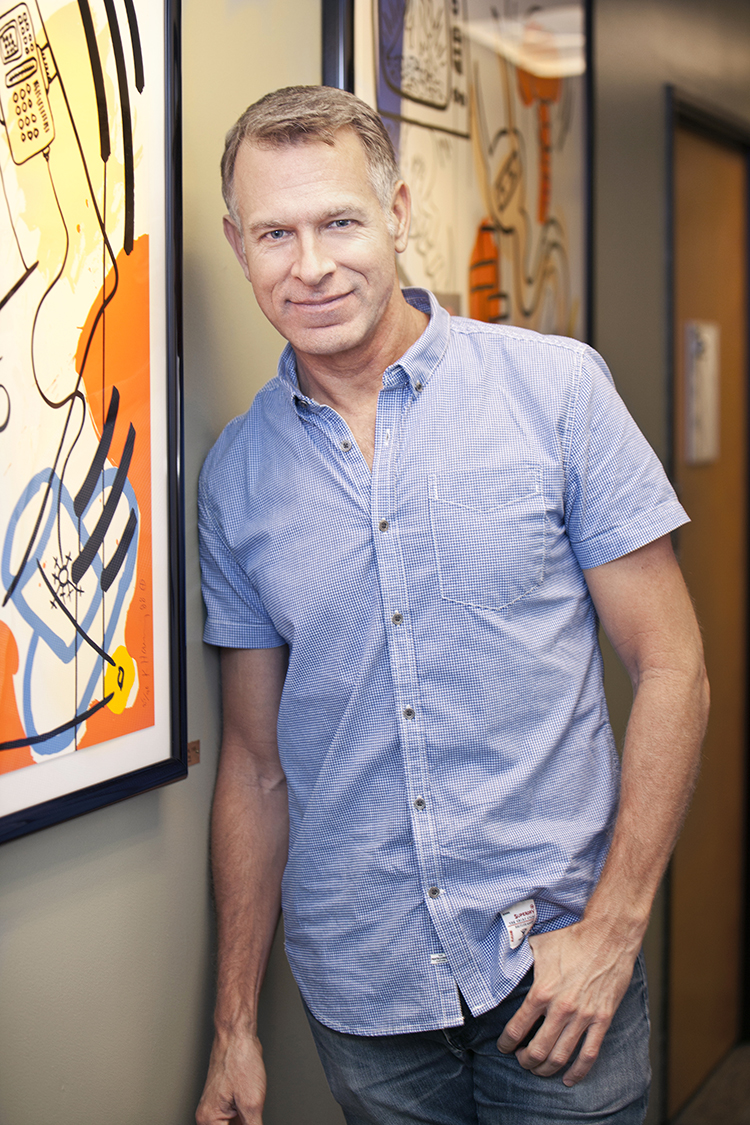 “There seems to be a new and growing appreciation for older men.”

Jim Key, turning 51 this month, Chief Marketing Officer at the L.A. LGBT Center, tells THE FIGHT that “the biggest advantage to getting older is the confidence you gain with age. And with that confidence, I worry much less about what others think of me—that’s very liberating.”

“Society in general places a much higher value on youth—particularly in regard to women,” says Key. “But I also think that’s starting to change, at least in regard to gay guys. There seems to be a new and growing appreciation for older men – or daddies—an appreciation that barely existed when I was younger.”

Key states that he has never referred to himself as a daddy. “ I know I look the part, but in my heart I’m still a kid—though it certainly doesn’t stop others from calling me that. Eight or nine years ago that really bugged me, but now I just accept it—I know it’s often used affectionately. And when I learned that guys as young as 28 are being called daddy, like actor Colton Haynes, I felt much better about it. Seriously, what’s the cut-off age from twink to daddy now, 25?!”

The Center, reveals Key, “helps bridge the social gap between youth and seniors through fun activities and events that bring them together. In fact, those activities are some of the most popular that we offer because each age group feels enriched by the interaction.”

For more info on the Center’s 50+ programs please visit:  lalgbtcenter.org/seniors.