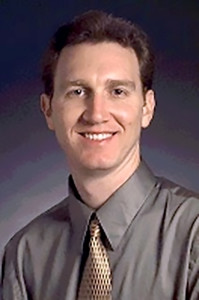 Antiretroviral therapy has extended the lives of people with HIV, but living longer may increase these patients’ risk for certain cancers, reports HealthDay News.

A study of nearly 90,000 HIV patients revealed a rise in three types of cancer as the AIDS-causing virus has evolved from a probable death sentence into a manageable chronic condition.

According to the U.S. National Cancer Institute, HIV patients have always faced a significantly higher cancer risk, most notably for Kaposi sarcoma, non-Hodgkin lymphoma and cervical cancer. That’s because of a generally weakened immune system and a higher rate of infection with cancer-related viruses.

However, cancer risk has not been brought down to general population levels. And some cancer risk has actually risen since the advent of antiretroviral therapy, the researchers said.

Results of the study are published in the Annals of Internal Medicine.

As HIV has become a long-term chronic condition, “all sorts of health issues that patients and their doctors didn’t think they had to worry about are now something they have to worry about,” said study co-author Dr. Michael Horberg.

“It’s no longer enough just to survive,” he added. “You want to survive well.”