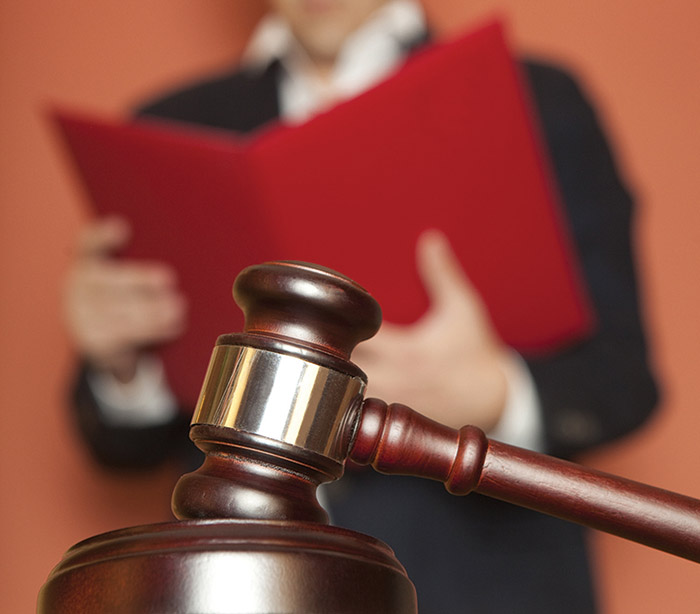 > A judge in Sacramento has ruled that elections officials in 30 California counties do not have to turn over records that would help sponsors of a failed ballot referendum challenge the invalidation of thousands of voter signatures, reports www.lgbtqnation.com.

Superior Court Judge Timothy Frawley granted the state’s request last month to quash subpoenas issued on behalf of “Privacy for All Students,” which sought to repeal a new law that spells out the rights of transgender students in public schools.

Relying on counts submitted by county offices, the secretary of state determined in February that the group was about 17,000 signatures short of the number needed to qualify its proposed referendum to repeal the law.

The Pacific Justice Institute, a Christian legal group, asked the court to compel Secretary of State Debra Bowen to qualify the measure for the November ballot.

The group argued that county election officers improperly invalidated more than 17,276 signatures from the petitions the referendum’s supporters circulated.

The state argued that the referendum’s supporters were entitled to review the discounted signatures, but that supplying copies of the detailed records they requested would violate voters’ privacy.

At least 504,760 signatures were required to force a public vote on the statute approved by the California Legislature and signed by Gov. Jerry Brown last year. The law’s opponents submitted 619,387, but county election officers determined that just 487,484 of them were valid, according to a final count posted on the secretary of state’s website on February 24.

The “School Success and Opportunity Act” (AB 1266) law took effect Jan. 1, and guarantees students in grades K-12 the right to use the school restrooms and to participate in the sex-segregated activities that correspond with their expressed genders instead of their school records.

The groups behind the repeal effort say the law violates the privacy of youngsters who may be uncomfortable sharing facilities with classmates of the opposite biological sex.