YouTube Star Gives Away 14,000 LGBTQ Books, After An Attempt To Censor Them | The Fight Magazine 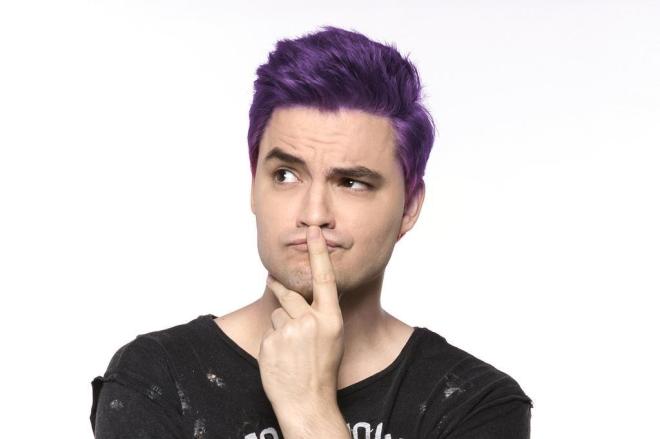 Neto, who is one of Brazil’s most popular YouTubers with 34 million subscribers, made the grand gesture after Mayor of Rio de Janeiro Marcelo Crivella tried to ban sales of books with LGBT+ themes at the Rio International Book Biennial.

The right-wing politician had sought to censor books on sale after taking exception to an Avengers comic book that features a kiss between two male superheroes, claiming it is “unsuitable for minors.”