Sexual Health For Our Siblings With Vulvas | The Fight Magazine 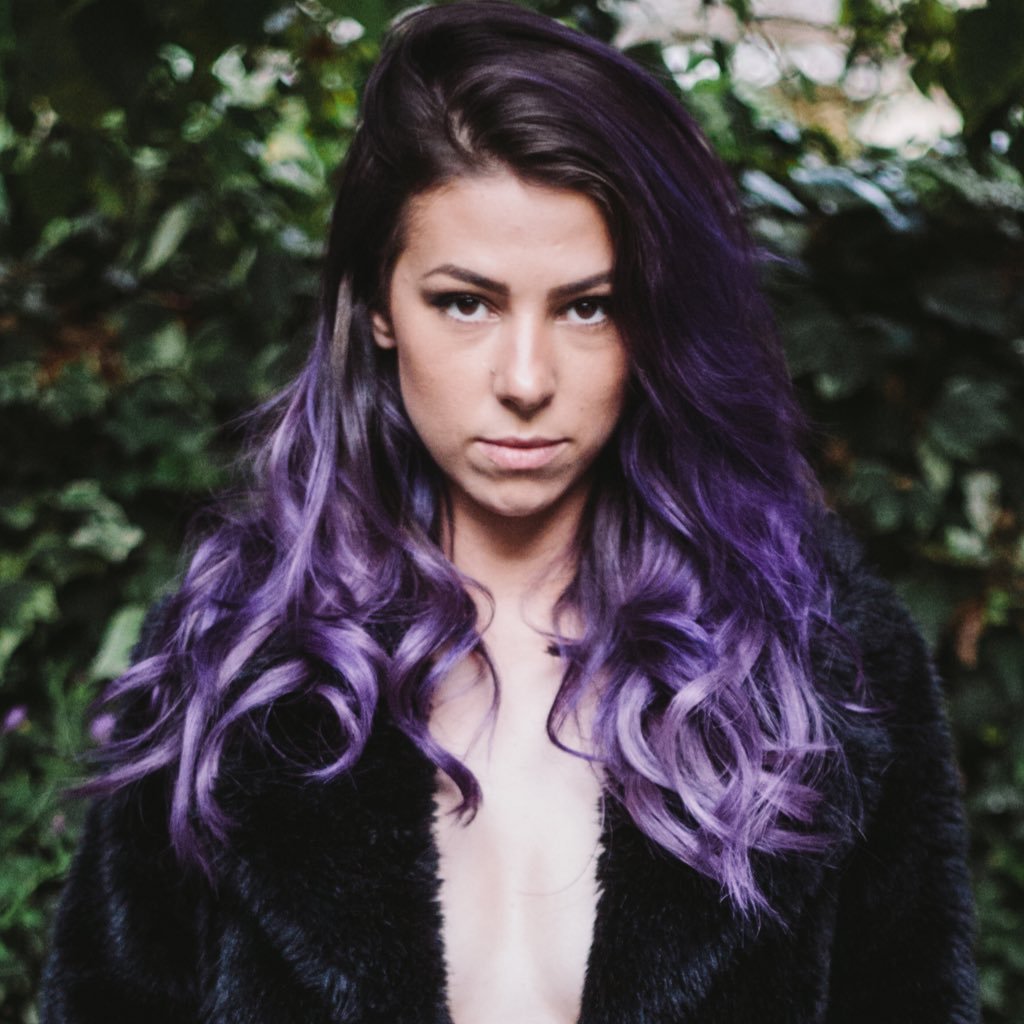 Stevie Boebi,  a world-recognized sex educator, queer and disability advocate, and creator and host of the first ever Lesbian Sex Ed video series, spoke to  THE FIGHT about common misconceptions on sexual health for our siblings with vulvas and those who love them.

Let’s get started. What are the most common misconceptions you’ve encountered when it comes to vulva-to-vulva sexual health?

Do you mean literally vulva-to-vulva or two people that happen to have vulvas that are having sex?

The biggest common misconception about scissoring–if that’s what you mean–is all over the place. I think people either believe that no one does it or that everyone does it. Obviously, neither of those are true. I think people that think no one does it have tried it once, and then been like, “no one can pull this off. What the fuck?” But really, scissoring is about having two bodies that actually match up together. Because the more forward facing your clits are, the closer they are to the front of your body. Then you have a specific scissoring position for that. If they’re more to the back, you have a specific scissoring position for that.

I personally have never been looking at a pussy and thought, “Oh my God, I need to put my pussy on that pussy.” It’s not really a desire that I have. It’s more like “I wanna put my hand in that pussy,” “I want to put my face in that pussy.” You know what I mean? I don’t have, like, an inward desire to put my genitals on other genitals. Some people do have that desire though, and that’s totally chill.

Can you talk a little bit more about safe sex practices for AFAB (assigned female at birth) folk who have AFAB partners? As that’s a very general question, maybe the first one or two things that come to mind.

The most important thing I talk about when I talk about two people with vulvas having sex, is something called fluid exchange. A lot of sex ed talks about penis and vagina sex so much, to the point where they just talk about condoms.

I like a story. So when I go to colleges for speeches, I love to tell the story about this girl. When I first moved to LA, I made friends with this girl who had a boyfriend and she said that she got several STIs from him. She took antibiotics to get rid of them. And then she was like, I keep going back and it’s not gone and we’re not having sex, so I don’t understand why.

You should be getting the spit from their body to use as lube if you have to. Or…use lube, you know? That is the most important thing to know about vulva/vulva sex.

What has been the most surprising thing you’ve learned through your research and experience that you wish you knew from the beginning of your sexual journey?

It wasn’t fucking true. That was probably the most fucking surprising goddamn shit. Because the first thing I thought was, “if I can do this on my own, why do I need boys?” But I didn’t know that I was gay yet.

Can you speak on any specific STIs when it comes to lesbian sexual health? Such as HPV?

Here’s the thing about HPV: it’s unique in that you can contract it from shaking hands. You can contract from dancing, if there’s any kind of skin to skin contact. With the herpes virus, it has to be a close contact. So it’s usually transmitted when you’re either kissing or having some kind of genital/genital contact. HPV is not. The reason that a lot of people don’t care about it is because it’s generally not life threatening in first world countries. Because we’re getting things like pap smears to make sure that we don’t have cervical cancer. But also, if you remove your cervix, it doesn’t do anything. The only reason that it is scary is because it creates precancerous cells on your cervix and you remove them periodically. Or you just completely remove your cervix.

How would you recommend people with HPV practice safe sex?

When I first found out I had HPV, I started freaking out because I was like, “should I not babysit? I can touch someone and give them HPV. Fuck.” So I called all my friends and mentors and counselors. And they said not to worry about it. Because when most people come into contact with HPV, it goes away within two years. So, your body naturally gets rid of it. For those that it stays, they’re going to get it another way. I think that instead of focusing on not contracting HPV–because it’s so difficult to do that–we should focus on encouraging everyone to go and get your pap smears. If you cannot afford them, Planned Parenthood or you can contact different places that give free pap smears once a year. Just to test your little cervical cells and make sure they’re healthy and if not, they just do a little snip snip. That’s fine.

However – I am not a doctor. You should ask a doctor for more information.