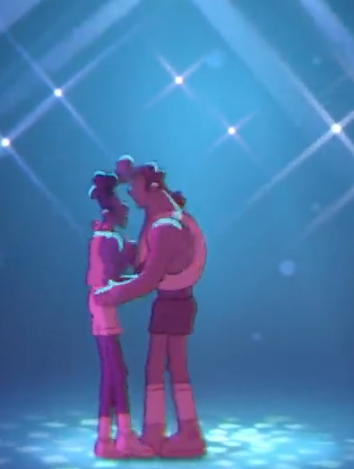 A new video animation featuring two white blood cells in love was released on Thursday to mark what would have been Freddie Mercury’s 73rd birthday and help raise awareness of the continued global fight against AIDS, reports NBC News.

The four-minute video clip released by Universal Music Group (UMG) accompanies the singer’s 1985 track Love Me Like There’s No Tomorrow. The tale of the two white blood cells, one of which is infected with the virus, depicts the power of love over fear and ignorance.