Have You Lived Before? | The Fight Magazine 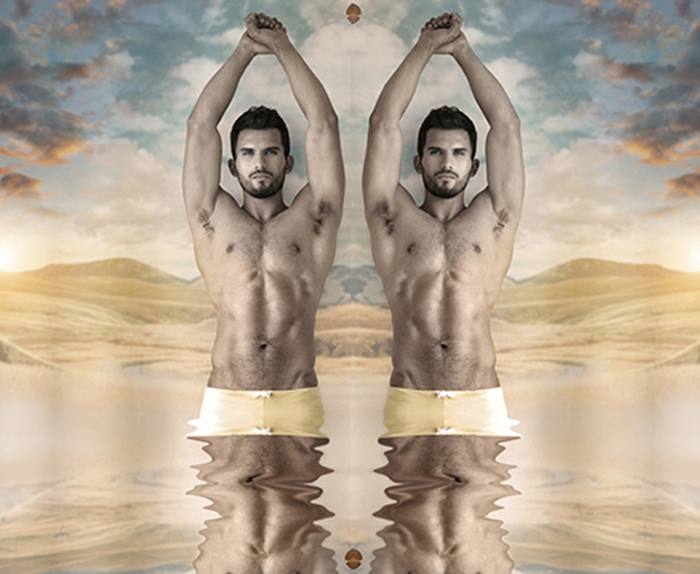 Carol Bowman, past life therapist: “Reincarnation is not an abstract religious concept or a philosophy. It’s a natural phenomenon.”

The Orlando vigil for victims of the mass shooting at the gay club Pulse was attended by thousands of people.

As the names were being read, a photographer snapped a picture of a flock of exactly 49 birds flying overhead.

The birds had not been released and were either an apparent freak occurrence—or something of a divine nature—depending on your belief system. In any case the crowd at the vigil were stunned.

When contacted at the time by CNN—the photographer said she would like to remain anonymous, because she would rather people be focused on the victims of the tragedy.

“Who took the photo is not as important as what is in it,” she said. “May everyone find healing and peace.”

She posted the photo on her Facebook page, where it was quickly shared thousands of times.

In her post, she wrote: “There were 49 birds, my friends. The fallen were with us tonight.”

According to a recent Psychology Today report – some young children tell their parents that they were someone else, someone who had died.  Research at the University of Virginia has found remarkable correlations between the details reported by these children and deceased people.

One of these cases, documented by Jim B. Tucker, MD, a psychiatry professor at the University of Virginia, involved two-year-old James Leininger, a Louisiana boy who loved toy planes. The boy started to have repeated nightmares of a horrible plane crash. He would kick his legs up in the air, screaming “Airplane crash on fire, little man can’t get out.”

Then during the day, he would slam his toy plans into the family’s coffee table while yelling ‘“airplane crash on fire,” to the extent that there were dozens of scratches and dents in the table. James talked about the crash, relating that “he” had been a pilot and that “he” had flown off a boat. His father asked him the name of the boat and he said “Natoma.” When his father remarked, “That sounds Japanese to me,” James replied “No, it’s American.” James went on to say that “he” had piloted a type of plane called a Corsair, that “his” nickname was Little Man, and that “he” had a friend on the boat named Jack Larson.

After years of painstaking research, James’ father learned that an American aircraft carrier, the USS Natoma Bay, had supported operations at Iwo Jima during that World War II battle—and that it had lost one pilot there, a young man from Pennsylvania named James Huston. His plane crashed almost exactly as described: hit in the engine, exploding, crashing into the water and quickly sinking. And the pilot in the plane next to his when this happened was named Jack Larson.

Some feel that it’s nearly impossible to conceive how children so young should have such vivid ‘memories’ or how they (or anyone connected with them, for that matter) could have known anything about such obscure figures from the past.

Carol Bowman, M.S. an internationally known author, lecturer, counselor, past life regression therapist, believes  that “reincarnation is not an abstract religious concept or a philosophy. It’s a natural phenomenon. Understanding the connection between past lives and present reality leads to profound personal benefits, both spiritual and practical.”

“Past life memories are the autobiography of your eternal soul-—personal stories that explain who you are now and why you’re here on Earth,” states Bowman.

“Past life regression is a therapeutic technique for accessing and re-experiencing your past lives directly.  A branch of hypnotherapy, past life regression therapy has grown over the last 50 years to be an important addition to the healing arts.”