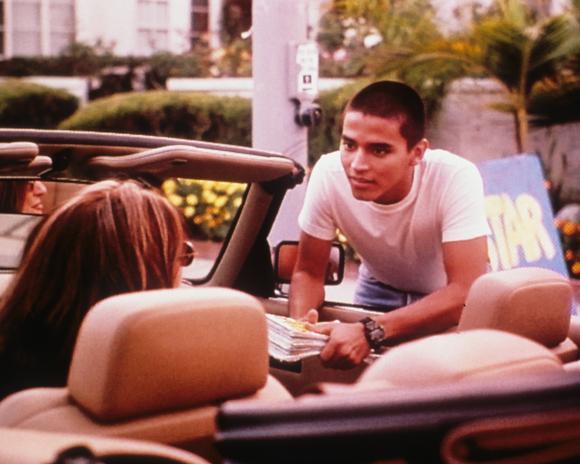 CineArte, the only queer festival in SoCal celebrating the stories of LGBTQ, two-spirited, Latinx, Chicanx, and indigenous identities through films and visual art is taking place this weekend, April 21-23, at The Village at Ed Gould Plaza located at 1125 N. McCadden Place in Hollywood.

This is CineArte‘s fourth year of presenting short and feature length films, digital media, art installations, and musical performances that represent the intersections and complexities of Latinx queerness through arts and culture.

This year, CineArte is presenting two short film screenings and two feature-length films, including the 20th Anniversary of the groundbreaking film Star Maps.