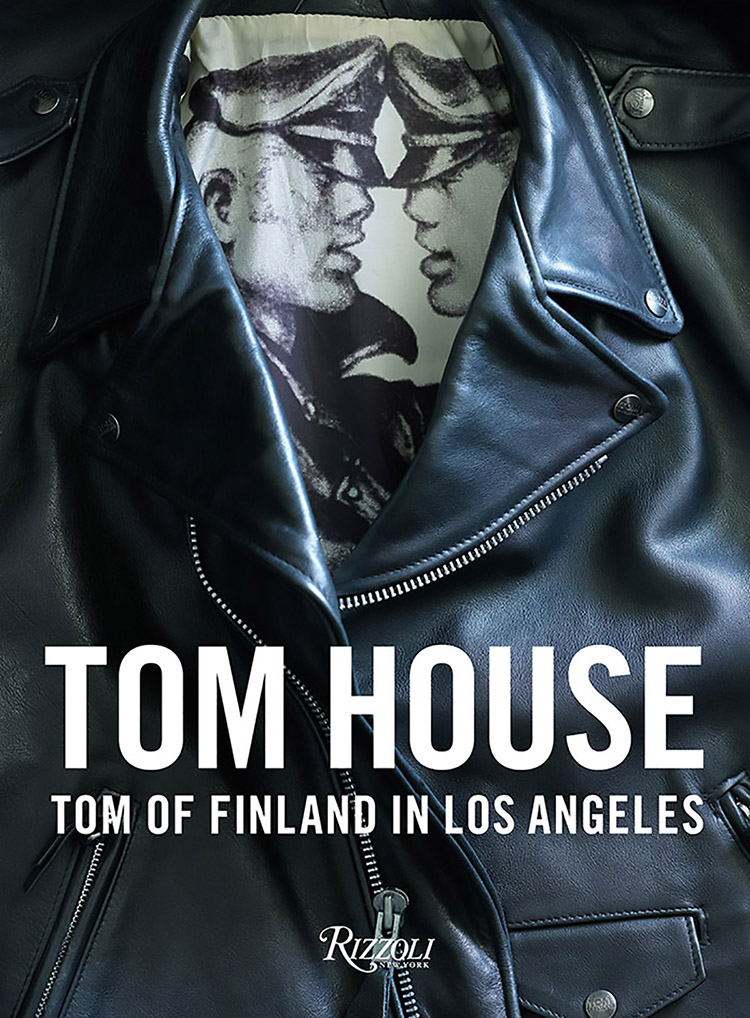 A glimpse into the private world of an unabashedly gay artist and his eclectic taste for both high art and camp.

Tucked behind a monumental hedge on a street of LA’s Echo Park is one of the gay world’s most idiosyncratic and authentic historical sites. Known officially as Tom House, 1421 Laveta Terrace was where Tom of Finland (Touko Laaksonen, 1920–1991) lived and worked during the last decade of his life. It is an extraordinary place—equal parts frat house, haven, archive, utopian collective, community center, and den of iniquity. Still occupied by the men who resided there with Tom and dedicated themselves to preserving his legacy, the house serves as a living tribute to the artist’s astonishing oeuvre and his radical vision of unapologetic homoerotic sexuality. Today, the gabled Craftsman abode serves as the headquarters of the Tom of Finland Foundation, which exists as a shelter for runaway LGBTQ youth, a gallery for outsider art, and a vast repository artwork, correspondence, historical documents, and ephemera. All of this and more are captured in Michael Reynolds’ expansive new book TOM HOUSE: TOM OF FINLAND IN LOS ANGELES, which also contains a lively essay by Architectural Digest’s west coast editor Mayer Rus, offering an immersive glimpse into the private world of an unabashedly gay artist and his eclectic taste for both high art and camp.