CELEBRATING YOUR SEXUALITY | The Fight Magazine 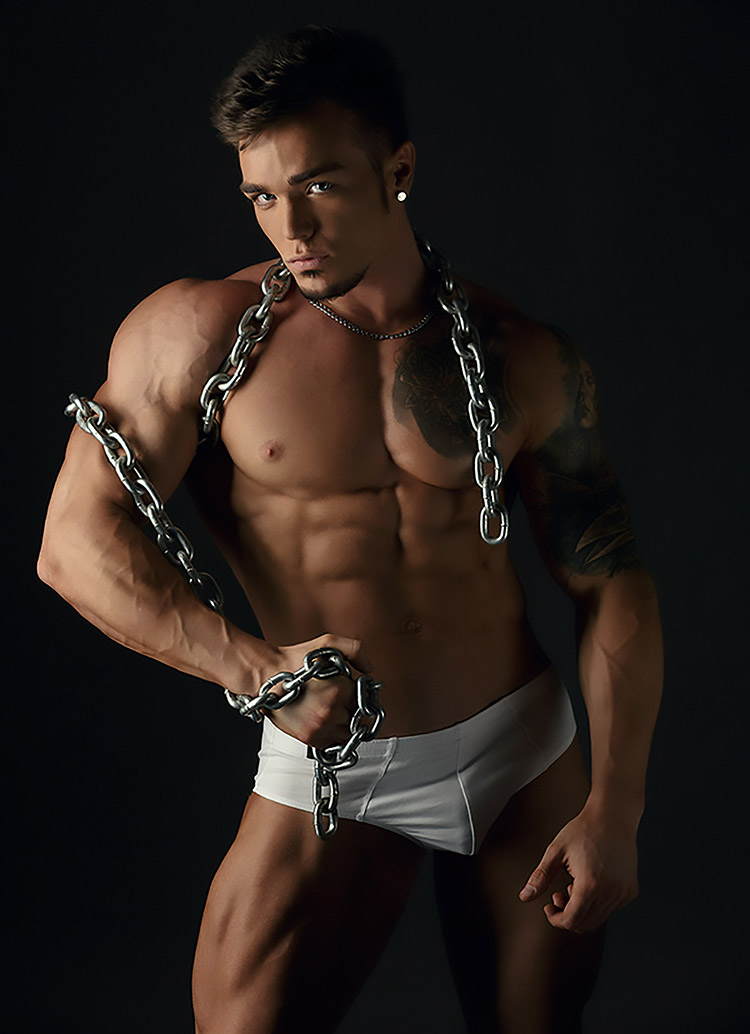 While sexual energy can be powerful—it is also fragile. It has to be nurtured and
it has to be protected.

There are some guys who look forward for years to crossing some imaginary threshold and entering their first leather bar. They are a bit afraid it will be dark, dank, a bit scary, and very, very sexy and they will be very disappointed if it is not. They imagine they might find someone who will tie them up or fulfill any one of a thousand other kinky fantasies.

They don’t expect to find someone giving a didactic on bondage that starts with the history of rope through the ages.  When they walk into their first leather bar, I doubt that they expect to see fundraisers that rely on trying to identify raffle tickets in the dark or endless announcements about events they could read about on-line. On-line where they could also create a calendar entry, a reminder, an interactive map, and prepay the cover charge but let’s stop whatever guys in bars are there to do,  stand on a stage, ask… then petulantly demand their attention, and make “announcements.”

My fantasies are about kinky sex and I stopped buying raffle tickets a long time ago. Not because I don’t need any more cheap lube and bad porn, but because nothing ruins my leather image like pulling out my reading glasses and having to turn on the damn flashlight on my iPhone to be able to read the numbers. Besides, I would like to think that I will be so busy doing something perverse and disreputable that I can’t be bothered with other “stuff.” I go out to play with those fantasies and the men who share them, or have shared them in the past, or will share them in the future, hopefully the very near future.

All this to say that we cannot survive as a community if we become homogenized with other communities. We are SUPPOSED to be different. We are the tricksters of the GLBT community because we see things from a different perspective and give others permission to do the same.

Please stop saying you want to build bridges between communities. It might be time we got rid of the bridges and started building motes and filling them with alligators.

Some of the folks we have built bridges with have been great but others have been very annoyingly entitled.  Privilege is what makes your house guest think that it’s okay to move your furniture and shave your dog when they are staying with you,. And it is privilege that makes a woman think that she can tell men to relegate their sexual behavior to a corner of a bar because her socializing with someone is more important.

In both cases, they are invited guests who are acting quite rudely and probably unaware why their visits have become much less welcome.

I have heard guys decrying the loss of something sexual in the leather community.  I believe sexual energy is very powerful. And this is about sex. If you think that new guy in the bar came in so he could buy a raffle ticket or see a “demo,” you don’t get it. If you are one of the folks who refuse to recognize that two guys standing in a bar, inches from each other “talking” find it a major “cock block” when you interrupt to talk to them so you can invite them to an event and hand them a “bar card,” then you don’t get it and if you’re gonna visit you need to at least try to do so.

You see, those guys are in the initial stages of a sexual experience, hopefully one of many more they will explore, and they are pissed you don’t get how your being in the way fucked that up.

I think that kinky folks tend to be wired just a little bit differently. We are the kid in your Boy Scout Troop who learned knots, not so he could advance to first class scout but so he could tie the other kids up and talk them into having a spanking party. There are folks who buy Tom of Finland art work because it is highly collectable and will appreciate in value.  And there are those who buy it quite simply because they find it makes their dick hard.

While sexual energy can be powerful—it is also fragile. It has to be nurtured and it has to be protected. That means that we must scoot over and make room at the table for the folks who bring new energy to the feast. But it also means we might have to send a few guests home early.