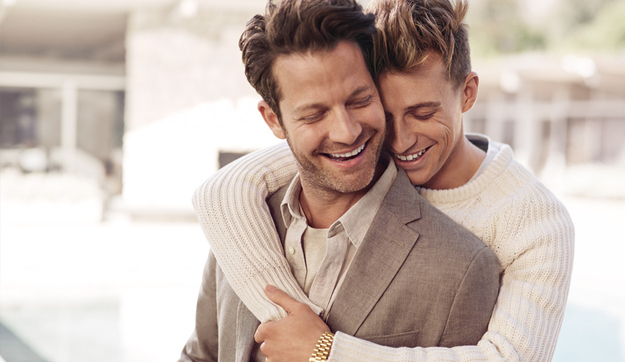 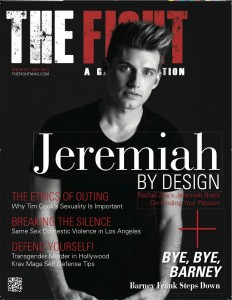 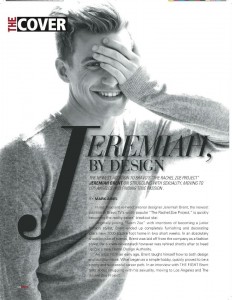 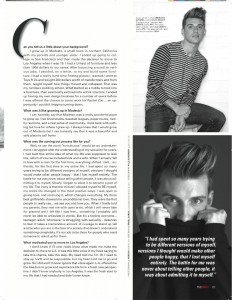 The ceremony was officiated by Sheri Salata, President, OWN: Oprah Winfrey Network & Harpo Studios.  According reports, Oprah attended the wedding.  Rachael Ray, Katie Lee, Rebecca Minkoff, Irene Neuwirth, Busy Philipps and Elizabeth Hendrickson from The Young and the Restless, were among the 220 guests.

The pair was engaged in Peru a year ago. They are the first same-sex couple to hold their wedding at the iconic New York Public Library landmark.

CONGRATULATIONS TO THE NEWLY WEDDED COUPLE!