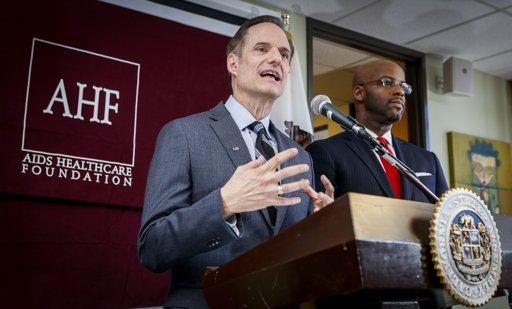 “Today I, as a community representative, have launched a petition for the removal of Michael Weinstein as President and CEO of the AHF,” read an email blast to members of the media, from Eric Paul Leue, the recently titled LA Mr Leather, who has been very vocal about his outrage towards Weinstein’s comments where he called the Pre-Exposure Prophylaxis (PrEP) drug Truvada, a “party drug.”

According to Leue and other community members, the Weinstein’s party drug comment caters to stigmas and paints those who use Truvada as drug users.

“This is not just about the LGBTQ community, it concerns us all.” Leue stated. “This petition is not about how Weinstein or we personally feel about HIV PrEP.  This petition is about whether we, the people, should be allowed access to accurate information, free of stigma and discrimination.” 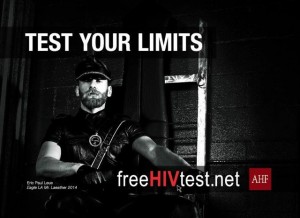 Leue lent his name and image to AHF as part of an ad campaign where he challenged people in the leather community to “test your limits” and get an HIV test.

According to Leue, he has withdrawn from the campaign and he has now launched a campaign of his own asking for a public apology or Weinstein’s removal as head of one of the largest AIDS services organizations.

The FDA approved Truvada in 2012.  It is the only PrEP pill that is proven to prevent HIV transmissions for up to 90%, if taken daily as directed.