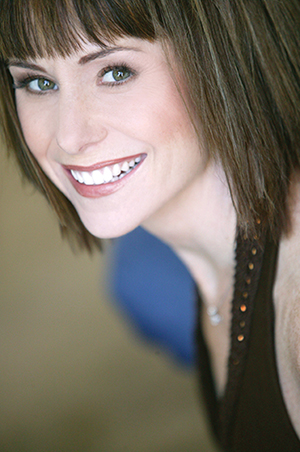 The amazing Susan Egan belts it out for one night only at the Long Beach Performing Arts Center.

TONY-AWARD WINNING CONDUCTOR, Todd Ellison welcomes Susan Egan to the stage for a night of Broadway’s best, on May 3 at 8pm at Long Beach Performing Arts Center—Arena.

Susan Egan has received both Tony Award and Drama Desk nominations for “Best Actress” as the original Belle in Disney’s “Beauty and the Beast.”

Additionally, Egan headlined on Broadway as “Thoroughly Modern Millie,” won critical acclaim as “Sally Bowles” in “Cabaret,” and starred in “Triumph of Love” and “State Fair.”

The Long Beach Symphony Orchestra POPS! is a fun and friendly way to enjoy an entertaining night out.

The outside of the building is covered by the world’s largest outdoor mural, Planet Ocean, by internationally renowned marine—life artist Wyland.

There are two ways to experience the Orchestra POPS!- either at a table of 10 on the Arena floor, or from the upstairs loge or balcony in a theater-style seat.

The concert itself starts at 8pm, but the doors open at 6:30pm and people are encouraged to come early and bring a picnic dinner—along with your favorite libations—to enjoy before the show. If you can’t bring your own food and drink there are also concessions available at the Arena (pizza, sandwiches, full beverage service).