It's Not About The Cake | The Fight Magazine 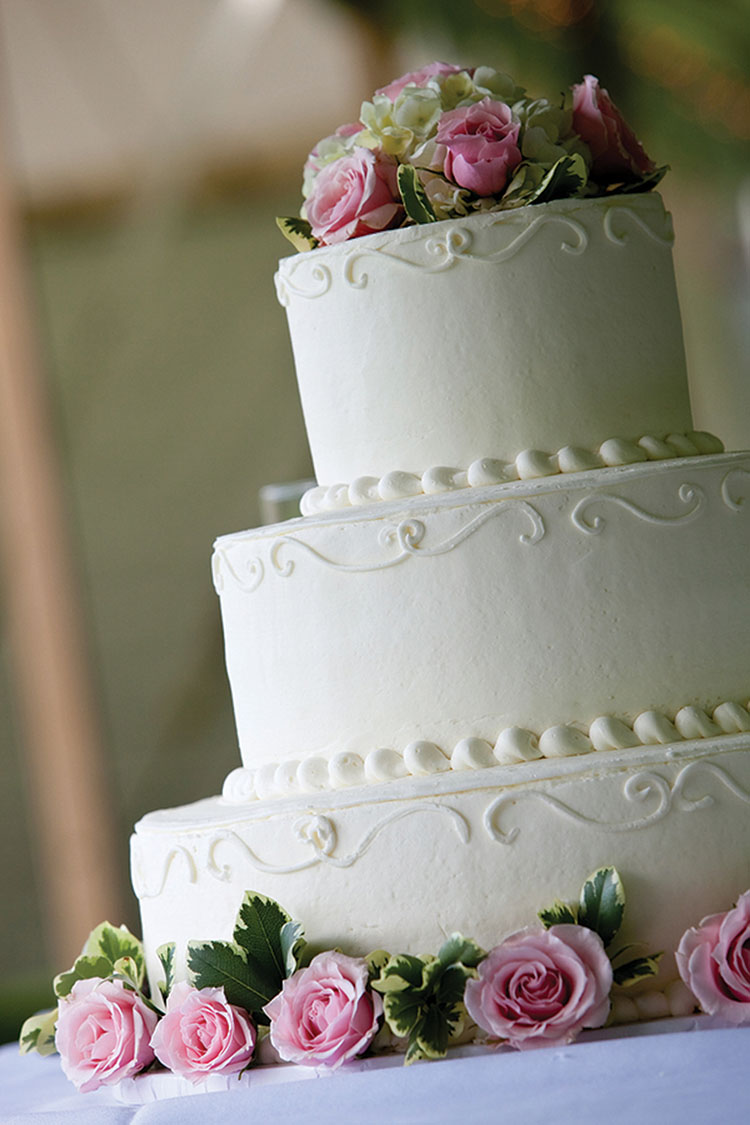 > The walls barring gay men and women from getting married keep tumbling down across America. This is clear as state laws prohibiting same-sex marriage are held as unconstitutional. Recently, federal judges ruled that Oklahoma and Utah’s laws that limit marriage to one man and one woman violate the U.S. Constitution. If the decisions are upheld (both are being appealed), these states will join 16 others plus the District of Columbia that allow same-sex marriage. Lawsuits have also been filed in Pennsylvania, Florida and West Virginia to challenge those states’ prohibition against marriage equality. In California, as you may recall, marriage equality was restored in June of 2013 when Proposition 8 was repealed after the U.S. Supreme Court refused to take up the case to hear challenges to the lower court’s ruling.

Yet for every state that celebrates marriage equality for its gay and lesbian citizens, there seems to be a correlating news story about a vendor who refuses to provide services to a same-sex couple. In Oregon and Colorado, two bakeries refused to bake cakes for engaged couples. In New Mexico, the ACLU filed an anti-discrimination case against a wedding photographer who declined to take wedding pictures of same-sex couples. An innkeeper in Illinois  has vowed to turn away same-sex couples who wish to get married at his property when gay marriage takes effect in that state in June 2014. A florist in Washington has been sued by the state for refusing service to a gay couple.

In California, Janet Zimmerman Catering of Big Bear turned down longtime couple Kama Kaina and Matthew Rivera’s request to cater their upcoming wedding. In every case, the owners’ “religious beliefs” was cited as the reason for their refusal to provide services. Bigots now seem to feel that their right to practice a faith under the government’s shield also provides them with a sword of discrimination. Of course, this brings up the obvious question: how can this be legal in California?

As an attorney, I was asked to shed light on this question on a recent episode of Pivot TV’s news program “Take Part Live,” which examined the ongoing discrimination faced by California’s same-sex couples. Although California is often at the national forefront in providing anti-discrimination protections to its citizens, current law may indeed allow for this type of discrimination.

In California, the Unruh Act provides broader protections that the Federal Civil Rights Act of 1964. The Unruh act outlaws discrimination based on sex, race, color, religion, ancestry, national origin, disability, medical condition, marital status, or sexual orientation in areas of public accommodation. Further, the California Supreme Court has interpreted the law as protecting other classes not specifically listed in the law. Prior to the addition of sexual orientation to the list of covered classes, the Unruh act had been construed as providing protection to gays and lesbians from “arbitrary discrimination.”

The Uhruh Act applies to all business establishments that provide accommodations, services or goods to the public. This includes businesses such as hotels, restaurants, retail stores and bars. However, the California Business and Professions Code that applies to individuals proving services does NOT provide protection against sexual orientation discrimination.  So unless the current law is changed, a caterer, photographer, florist and other services may well be within their legal right to refuse service as they may be considered a service instead of a business establishment. The court would likely consider various factors such as the number of employees and whether the owner has a physical location. Until the Business and Professions code is amended by the California legislature to include discrimination on the basis of sexual orientation, the outcome of such cases is unclear. As of this writing, the California couple has not taken legal action against the caterer.

A recent ruling by the U.S. Court of Appeals for the Ninth Circuit held that lawyers cannot discriminate against gay people when selecting juries. A unanimous panel stated that courts must apply what is known as “heightened scrutiny” when assessing laws or policies that discriminate on the basis of sexual orientation. This is a powerful tool in the ongoing fight against LGBT discrimination because laws subject to this scrutiny are often treated as preemptively unconstitutional.

You may ask, “So what does that have to do with gay weddings?” The value of this ruling cannot be underestimated. In fact, it could be a complete game changer in the fight for equality across the country. If the Ninth Circuit’s ruling is not overturned, plaintiffs will have a much stronger legal basis for challenging many laws that discriminate against gays and lesbians. It is not unreasonable to think that a shift in protection will eventually “trickle down” into state law and into the private sector as historically has been the case.

And that would make for some pretty delicious cake.