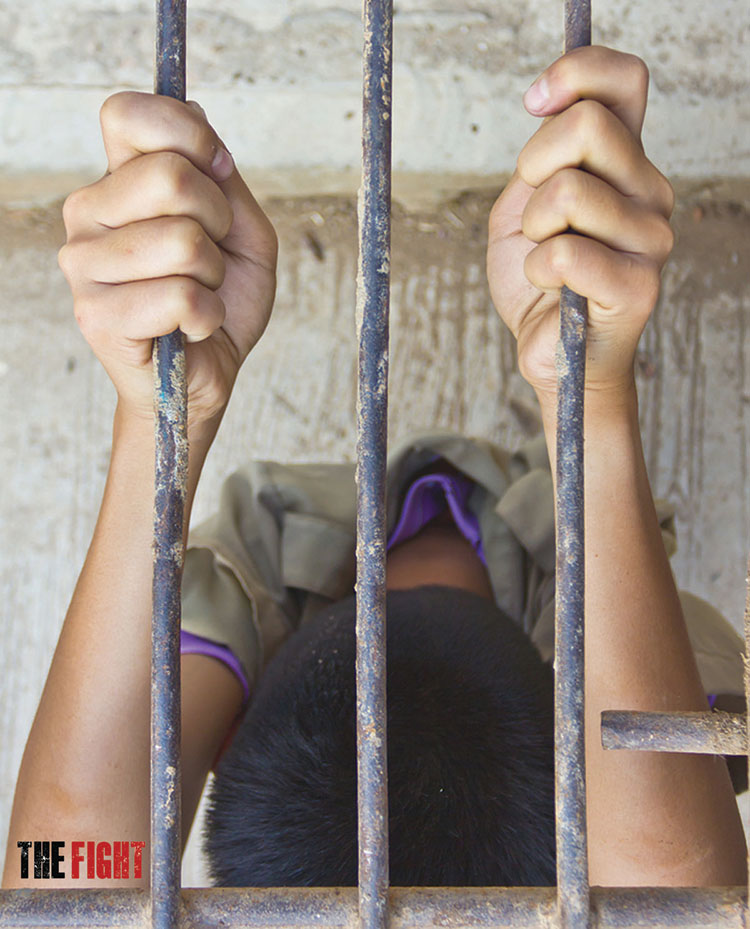 The bill is largely the result of America’s Christian Evangelicals working in Uganda and other underdeveloped countries around the world, especially in Africa.

The Anti-Homosexuality bill provides for life in prison for “aggravated homosexuality.” The bill also demands that any person who knows of someone who is gay must report them to law enforcement or face jail themselves, and provides for stiff penalties for any person, company, corporation, media outlet or other entity that knows or supports LGBT people or LGBT civil rights.

In related news—a mob in Nigeria’s capital Abuja raided multiple homes and dragged 14 men out of their beds in the middle of the night last month to beat them with the goal of “cleansing” their neighborhood of gay people, the Associated Press reports.

Nigeria’s “Jail The Gays” law punishes those who are in same-sex marriages with time in jail. It also criminalizes meetings where anyone advocates for LGBT people.

Calling it “a step backward for all Ugandans,” and “an affront and a danger to the gay community in Uganda,” President Obama stated he is “so deeply disappointed that Uganda will shortly enact legislation that would criminalize homosexuality.”

President Obama added that his administration has “conveyed to President Museveni, enacting this legislation will complicate our valued relationship with Uganda. At a time when, tragically, we are seeing an increase in reports of violence and harassment targeting members of the LGBT community from Russia to Nigeria, I salute all those in Uganda and around the world who remain committed to respecting the human rights and fundamental human dignity of all persons.”