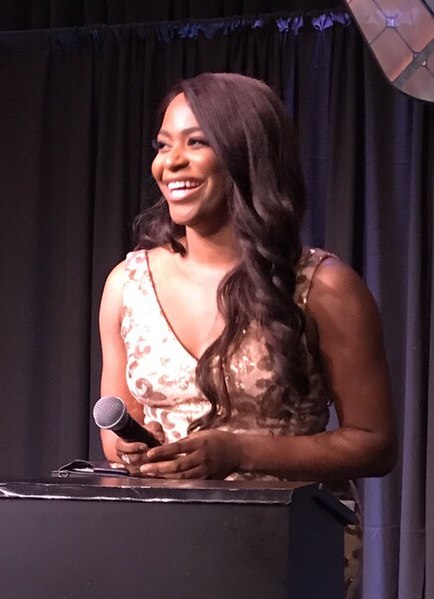 Drew Gregory, who writes for the LGBTQ site Autostraddle, directs and narrates the virtual live-read, which is being put on for NewFest Pride, a four-day event from New York’s film and media organization during Pride Month starting on June 4.